Not everybody is aware that the cattle are a lot more than just a horde sitting around languidly chewing their cud.  Your view about them might change after reading these following facts: 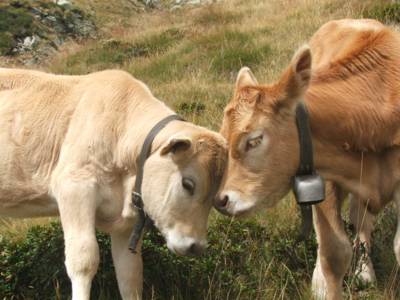